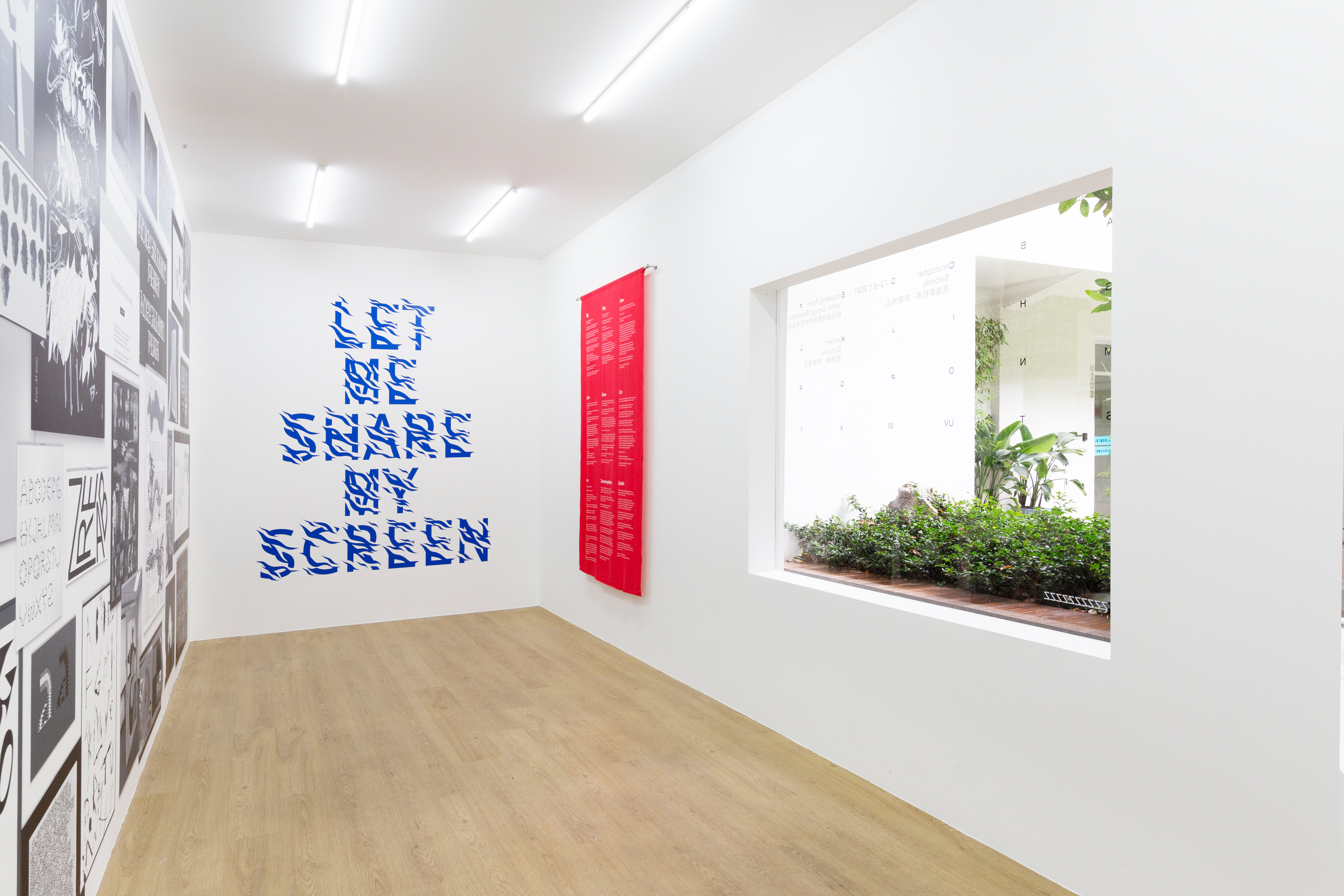 Quickly pivoting—2020 and 2021 seemed like years of quickly pivoting to keep businesses, processes, incomes, and relationships stable during a global pandemic. Graphic design saw a pivot as reflected in Excavating Form within Design Education, an exhibition of student work from Kathleene and Christopher Sleboda’s Newly Formed graphic design course at the Rhode Island School of Design.

Newly Formed pushed students to practice graphic design as experimental form—all surface, not so much function—to break regular habits and work with public platforms as a means of communicating. Each of the eleven projects created during the term referred to a different word that began with the letter Z, each word prompting thought about patterns, motions, and cultural conventions.

The resulting experiments are documented in Excavating Form according to, perhaps, the limitations of remote work and education, through screen capture images, cropped previews, and files reviewed in Preview instead of posters, books, and other communal materials. The black-and-white presentation scheme creates a sense of continuity for an extreme range of projects and ideas stirred up by the provoking letter Z. Amidst typographic sets are excursions in symbol forms, flag-making, and intentionally obscured displays of language.

Two wall texts in electric blue are set in a typeface, One-Time (Key)Pad, designed for the class by Kit Son Lee. As recordings of common sayings in Zoom meetings (“SORRY I WAS ON MUTE”), they set the conversational frame used for this production in design education. There is a boldness or high-contrast sense to the student work, which is emphasized by a bright red banner in the gallery that presents, with almost princely import, a selection of the course’s design briefs. Newly Formed favored a certain kind of directness in execution, a directness good for both digital file-sharing and the anchoring of experimental work.